So actually starting the content of my book is not as easy as I thought. I kept pondering for weeks what should be the first chapter and I figured why not start with some background. This was captured almost perfectly in the speech I gave at the 2017 CISHRP Human Resources Conference, titled “Living Outside my Comfort Zone”. I’ve made a few edits to be fitting for the blog and I’ll only release a portion at a time to fit with my plan. So here goes!

Chapter One: Where Did I come from?

People will look at me and say she’s got a good head on her shoulders, she knows what she’s doing and where she’s going but the truth is most days I have no idea. But I’m ok because the will of God will never take me where the grace of God will not protect me. I promise you I didn’t come up here to preach. I am only sharing my story of which God plays a central role. How becoming a Christian meant that I would not have an easy or comfortable life. And why that’s a good thing in my eyes.

I’ve told the story before of growing up the oldest child in a single parent home (it was almost like my tagline during the pageant) but what did that really look like for me?

It looked like a 13 year old assuming the role of an parent. While other kids were playing video games after school or chatting on the phone to friends, I was helping to take care of my sisters. I was doing many of the household chores, laundry, dishes, ironing. You might think that’s to be expected, kids should have chores, it teaches them discipline.

But in addition to those, I was fixing dinner and mixing baby formula, changing diapers, administering medicine, helping them get ready for school in the mornings, waking up through the night when they had nightmares to put them back to sleep. A ll of this while my mother was at hard at work, trying to keep a roof over our heads and food on the table.

And then on top of that, I noticed that my sisters did whatever I did so I tried to always be on my best behavior. I essentially tried to be the perfect child to make life easier for my mom and set an example to my sisters. When I say I did everything for my sisters except give birth to them, I mean it. 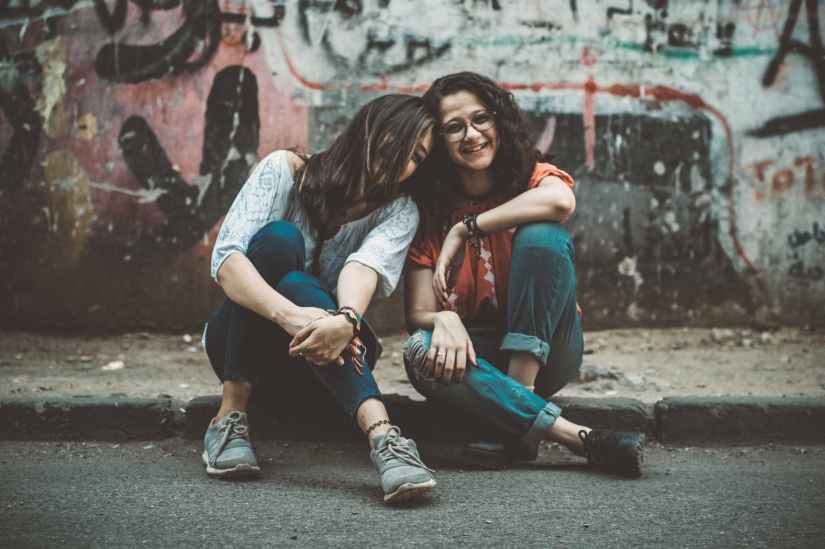 A lot of people don’t think that poverty exists in Cayman but it does and I lived it. My mom won’t like me saying this but there were days when we had no electricity, days with no food to eat, we had a leaky roof with pots on the floor collecting water. Then Ivan hit and like majority of Cayman, we lost half of our possessions. We had no house insurance and no savings. I thought it and I know my mom thought it as well: How were we ever going to survive this? It seemed like nothing in our lives was ever going to work out. Thanks to God, family and the Cayman Islands Government, we were able to be back on our feet 5 years later.

My mother took care of us the best that she could and still is today. She is the one I owe my resilience in achieving my goals, and the ability to stand in front of you today as the 2017 Miss Cayman Islands winner.

She taught me that education was the most important key to success. If I wanted to get anywhere in life and most importantly out of our situation, I was to focus on my education. Especially when I went to high school, her mantra was, “leave them boys alone and focus on your books” I could’ve ignored her and in fact on many occasions I wanted to. But I believed in my mom’s dream and I wanted to get out of poverty really bad. So I would do what it took to make that possible, even if it meant ignoring the cute guy in Drama class.

This mantra, so to speak, was what would carry me through, high school, college, university, my first job, the pageant and in the pursuit of my goals. Didn’t make for a great dating life but it was worth it.

Next week I’ll talk about my history with pageants, the next segment of the speech.

Let me know what you think in the comments.

See you next week!

View all posts by authenticanika

5 thoughts on “Where did I come from?”